We come from Visa, Apple, and PayPal and we're here to make payments painless for software platforms.

We come from Visa, Apple, and PayPal. We're here to make payments painless for the massive yet grossly underserved merchant software space. 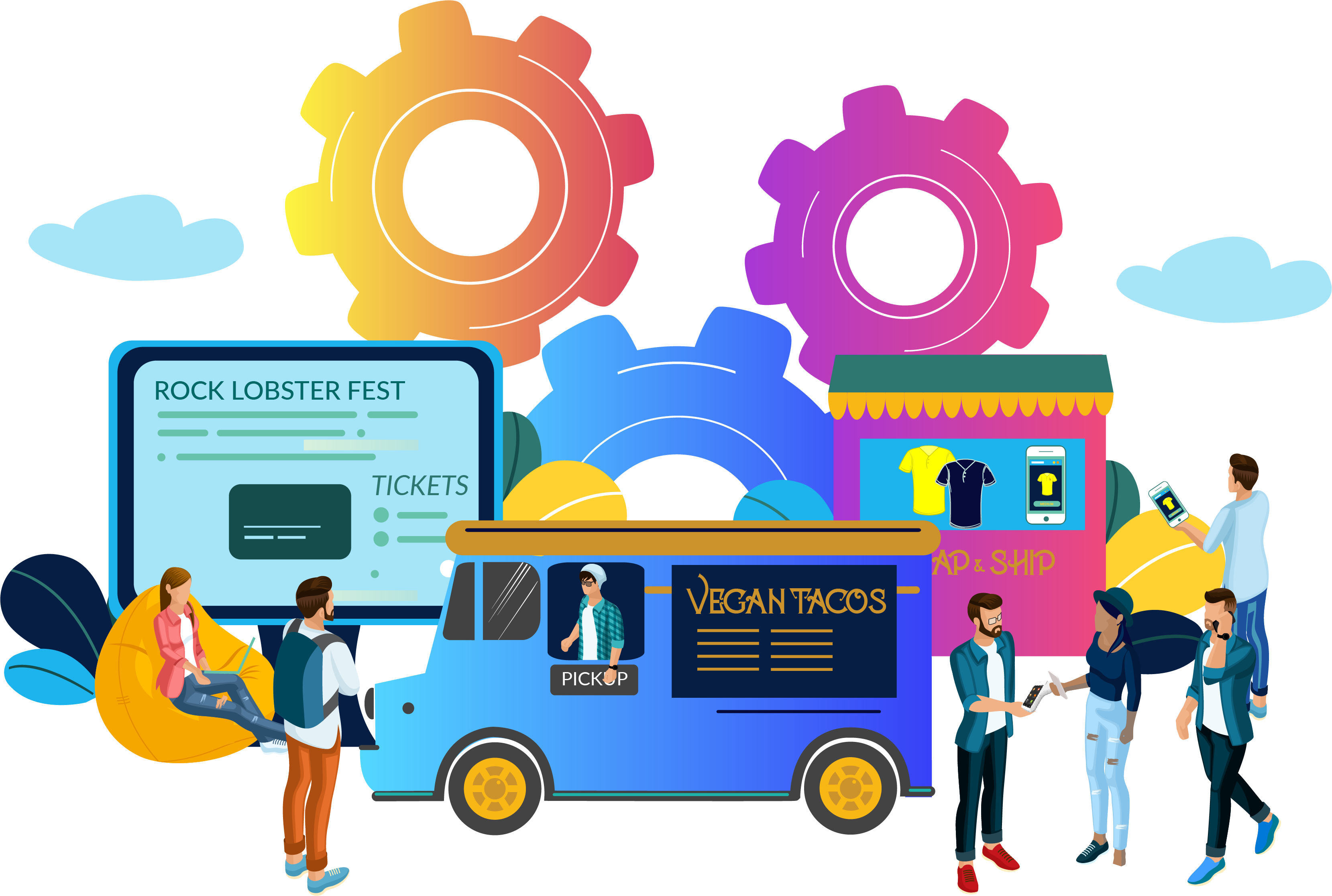 For 50 years, merchants obtained their Visa, MasterCard and AMEX accounts from independent reps with the promise of a lower fee. Today, merchants are migrating towards the use of niche software platforms to save time, speed service, track trends and more. The ability to accept cards via software is no longer “nice to have,” it’s imperative. Still, payments are a pain for niche software platforms used by merchants. Here, instant gratification in the tech world meets legacy systems and outdated practices in the payments space.

McKinsey predicted in 2019: "Over the next five years, the vast majority of U.S. merchant payments revenue growth will be acquired through software,” yet, legacy processors are ill equipped to support modern platforms. Understanding that this situation was on the horizon, we interviewed 300 platform CEOs (2015-2016) to uncover the perfect solution. Next, we built an MVP (Minimum Viable Product) to support a 3-year beta with 4 different platforms. This month we released Digitzs 2.0 to support enterprise-level platforms.

Today, Digitzs is the only solution that truly makes payments painless for platforms. The barriers to what we've created are high. Nearly half of last year's fintech acquisitions were niche payment technology start-ups like Digitzs. Our goal is to capture a modest portion of the $6 trillion U.S. payment space and to sell the company by 2024 to a legacy payment processor unable to support modern software platforms.

Laura is a gregarious Texan who loves to create simple solutions for complex problems. Her 30-year career as a serial disruptor in the payments space began when she created what many consider to be the world’s first gift card for Nieman Marcus. Next, she pioneered a unique cost-free solution for McDonald’s that soon became the norm in quick serve (QSR) and partially fueled First Data’s record-breaking acquisition of PayPoint for $220 Million. As the Founder and Chief Visionary Officer of Digitzs, Laura’s passion is to make payments painless for niche software platforms used by merchants.

Leo is an active investor and game-changing C-Level exec to start-up technology ventures.

As the first CFO of PayPal, treasurer at Silicon Valley Bank and Director at Blue Run Ventures, David is recognized by the global fintech community as a pioneer

Ben Way is a best selling author, leading futurologist, technologist, inventor, and entrepreneur. With over twenty years of experience in technology and innovation, Ben has travelled the world seeking out and developing new technologies. As a leading voice on the challenges and benefits of tomorrows technology, he has advised some of the worlds leading institutions, including the White House, regarding technological preparations for the future. He is the recipient of the millennium entrepreneur of the year award and has appeared on numerous technology and philanthropy television programs. Now based in San Francisco he helps take early and mid stage companies into the US market.

Bekah competes at a Division 1 level in water sports and brings the same can-do attitude to help us win every day at Digitzs.

Libah has solid success and experience selling innovative B2B software and services. Enthusiastic and client-­focused, she’s here to ensure that each and every customer is elated with Digitzs.